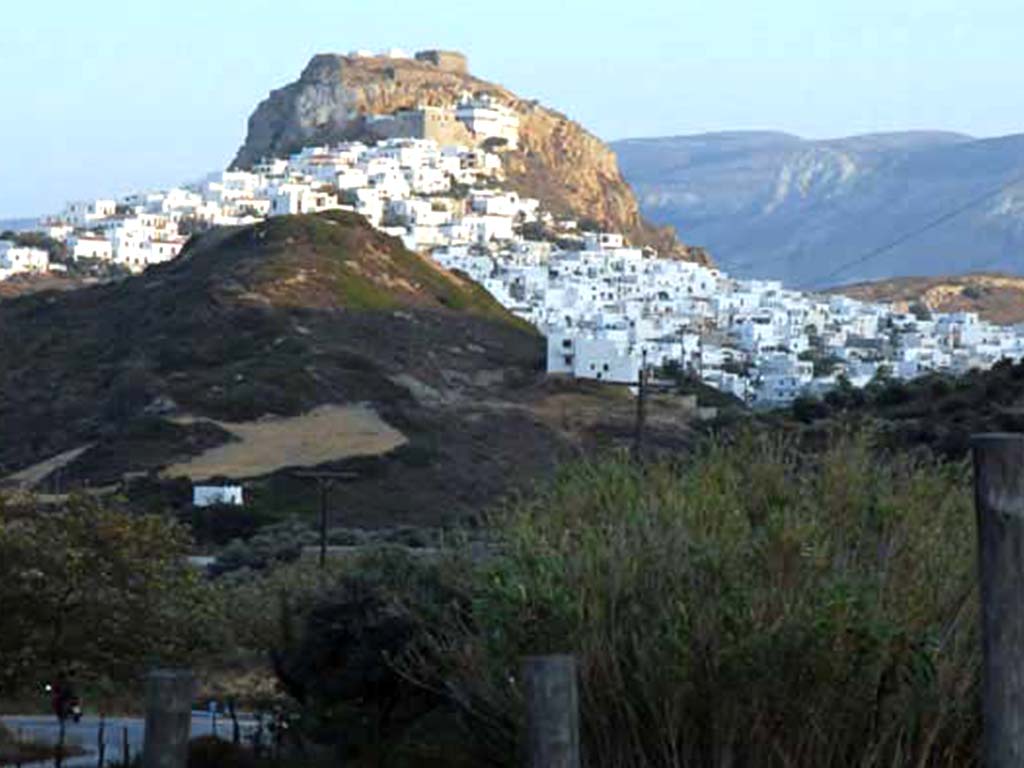 In the post-Coronavirus age, here are some great places that you might like to consider, where tourists rarely go and where there are no crowds. Car rentals are inexpensive this year, so ask to rent a hybrid or energy-efficient car and make your way to any one of these regions:

There’s a magical part of Greece that barely any people go apart from visiting Delphi, and it’s about two hours away from Athens. Central Greece where Oedipus once roamed today boasts historic towns such as Galaxidi and Nafpaktos, natural wonders such as the Mesolongi Lagoon and Lake Trichonida, and imposing mountains such as Parnassus and Vardousia. The quaint and quiet yet chic seaside town of Galaxidi offers stays at wonderful places such as Maistros Studios and Ganimede. Further into unknown land is Socrates Village that’s perfect as a family escape, as well as the Vasilikia Mountain Farm Retreat in Pavliani, hidden away from civilization in stunning mountains.

The hidden side of Evia and Skyros

Evia (or Euboea in ancient times) is the second largest island in Greece after Crete, just over an hour away from Athens. The northern and southern parts of the island remain relatively unknown among tourists and are ideal for staying away from busy tourism destinations, while the island of Skyros west of that is a well-hidden gem worth discovering. Small, inexpensive hotels and guesthouses around scattered villages form a perfect base for exploring the larger island of Evia, including Ktima Nikola in the south and Hotel De Roses or Villa Averoff in the north. This region is lush with greenery and pristine beaches, along with some hot thermal waters if you know where to look, while the south boasts a more rugged island feel with a slow pace that will make you want to move here forever (Check out some outdoor tours for Evia here). For a total remote island feel, take the boat from Kimi in Evia to the small island of Skyros, which is practically unknown by foreign tourists. Eco-friendly hotels by the beach such as Ammos Skyros and Maestralia, as well as the Nefeli Hotel in town, are superb options for quiet island getaways.

Epirus, the treasure of Northwest Greece

Somewhere between Northern Greece and Central Greece, tucked away in the country’s undiscovered heartland and away from the busy coasts, lie two clusters of villages called Zagori and Tzoumerka. Zagori is a haven for ecotourism, with dense forests, crystal rivers and outstanding nature. These areas’ villages are chock full of first-class traditional guesthouses that will take you on an almost spiritual journey filled with a traditional way of live and warm local hospitality. Some of Ecotourism Greece’s best guesthouses are to be found in Zagori, such as the Rokka Guesthouse that conducts traditional felt-making workshops and other intriguing activities. All these hotels offer fabulously hearty breakfasts, not least the classy Pirrion Boutique Hotel and stone-built Papaevangelou Hotel, not to mention the 19th century renovated mansion called Kato Machalas. In nearby Tzoumerka, another unspoilt gem of a mountain range that’s totally hidden away from tourism, the Rouista Tzoumerka Resort and the Gefiri Plakas will take your breath away with their beauty.

Pelion and Lake Karditsa in Thessaly

Gorgeous Pelion in the region of Thessaly is a favorite of Greek summer seekers who like to combine sea and mountain, yet the area remains unknown to visitors from abroad. It is arguably one of the most gorgeous areas of Greece, where you can escape to the breezy mountains in minutes when you want a break from the warm coastal areas. In the land where centaurs once roamed, you’ll discover veritable gems to stay at, such as Aleka’s House and the Orchard Guesthouse. For an even quieter escapade drive down to Hotel des Roses in Southern Pelion where the owner has a soapmaking workshop and takes his guests on hiking trips. For a dreamy mountain escape head to one of the eco-friendliest properties in Greece is the Montanema Handmade Village not far from Lake Plastira, which is well worth the detour into the mountains of the Karditsa region. Book an eco-tour around Pelion as well, for the ultimate well-rounded trip.

Northern Greece: the secrets of Halkidiki

While the peninsula of Halkidiki is a hotspot for tourists, there are several parts of it that are really off the beaten path. For those who still want to enjoy the beautiful beaches of Halkidiki, there’s a quiet, eco-friendly hotel called Mirabilia on the first (and most happening) of the peninsula’s three fingers. For a quieter stay that’s a few minutes away from the beach, opt for Oreiades Guesthouse which is on the quieter second finger, or even head to the remote villages above the whole peninsula and consider staying at the gorgeous historic mansion called Viraggas right next to a wondrous forest. You can read more about this outstanding region of Greece and its attractions here. 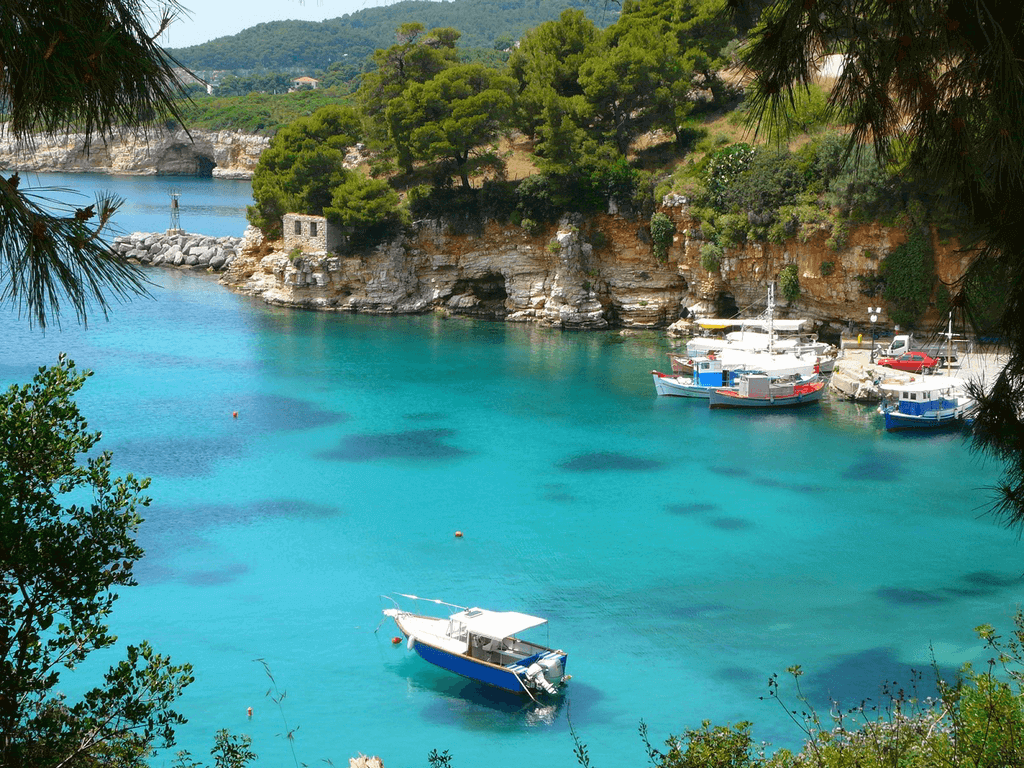 ABTA voted the charming island of Alonissos off the coast of Pelion in Central Greece as one of “the world’s best ecotourism destinations”, calling it “a newer addition to the ecotourism clan”